Join us on April 5 at 6:30PM for a discussion on organizing in rural and urban communities. What are the similarities and differences when listening to urban and rural voices in North Carolina? Where do they align and where do they diverge? Our panelists will discuss what it means to listen and what it means to hear from people who live in disparate areas of the state. 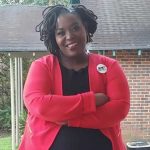 Dreama J. Caldwell is the co-director of Down Home North Carolina, a grassroots rural organizing group working in small towns and country places across the state. She is a native to Alamance County where she attended school and raised her children. Before coming into leadership at Down Home, Dreama spent over 20 years in early childhood education and hospitality. After a negative experience with the Alamance County criminal justice system, Dreama joined Down Home as a member working in the Stop Criminalizing the Poor working group helping to start the Alamance Bail Fund. She later ran for County Commissioner as the first Black woman to run in the county.  Down Home NC is her political home and it is where she first learned more about local, state and national politics. Using her own lived experiences and uplifting the experiences of others, she is focused on building poor and working class people power and fighting for racial justice. 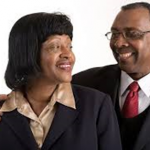 Rev. Nelson N. Johnson and Mrs. Joyce Hobson Johnson have been leading social justice movements in Greensboro for more than 50 years, where they serve as the co-executive directors of the Beloved Community Center of Greensboro (BCC).  Guided by multiple emphases of faith, equity, justice, radical inclusion, and democracy, the Johnsons and the diverse, intergenerational BCC Team are actively partnering with and providing leadership among religious, youth, women, labor, neighborhood, educational, justice, immigrant, environmental justice, and human rights organizations in Greensboro and the South.  Inspired by values and movement building principles espoused by the Rev. Dr. Martin Luther King, Jr. and others, their initiatives to build the beloved community have been far reaching, including issues of racial equity, worker justice, women’s and gender equality, police accountability, criminal justice, affordable access to solar energy, as well as voter education and voter participation. 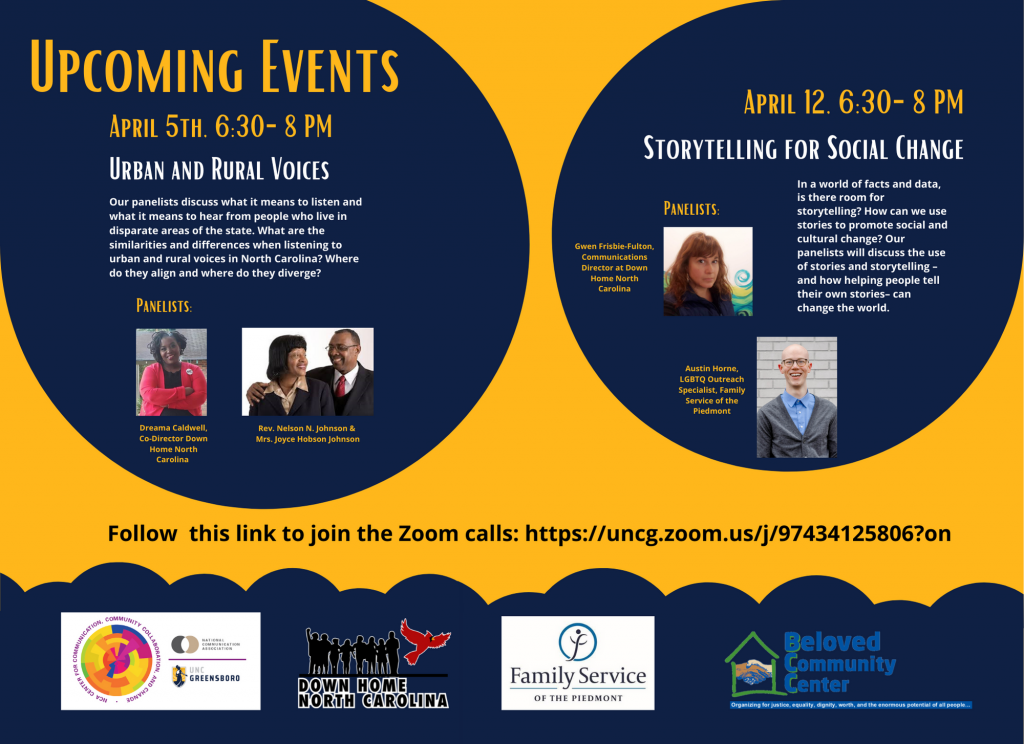